The show premiered on February 12, the first day of the Chinese New Year, and has set record ratings in its category, becoming a hot topic on Chinese social media.

“It‘s not out of our expectation,” wrote Shen in an article titled “Why we created the program ’Ancient Chinese Literature',” which was published in the fifth issue of Qiushi, the flagship magazine of the Communist Party of China (CPC) Central Committee.

Shen said that the profound Chinese culture has carried forward for 5,000 years and is still full of vitality, noting that the key lies in Chinese people honoring ancient classics and passing them down from generation to generation.

“An excellent traditional culture is the root and soul of the Chinese nation,” he said, adding that if classics were unattainable, Chinese people would have lost their essence as time passed by.

The show has given the audience access to cultural treasures and made them comprehensible to people of different age groups, enabling them to appreciate and savor the Chinese culture, he said.

Chinese President Xi Jinping once pointed out that the excellent traditional culture is the country's most profound cultural soft power, and the soil where socialism with Chinese characteristics is rooted in.

CMG has paid special attention to promoting ancient culture through a number of productions such as “Everlasting Classics,” “Chinese Poetry Conference” and “National Treasure.” Several programs have found popularity at home and abroad.

“An excellent culture is the common language of mankind, and traditional Chinese classics are a unique source for telling Chinese stories well,” Shen wrote.

He added, “As today's China is approaching the center of the world stage, traditional classics can be a major advantage of our civilization when we exchange with and learn mutually from other parts of the world.” 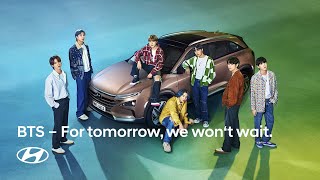 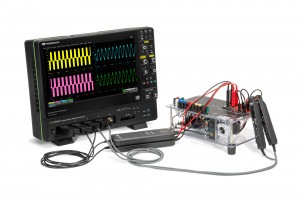